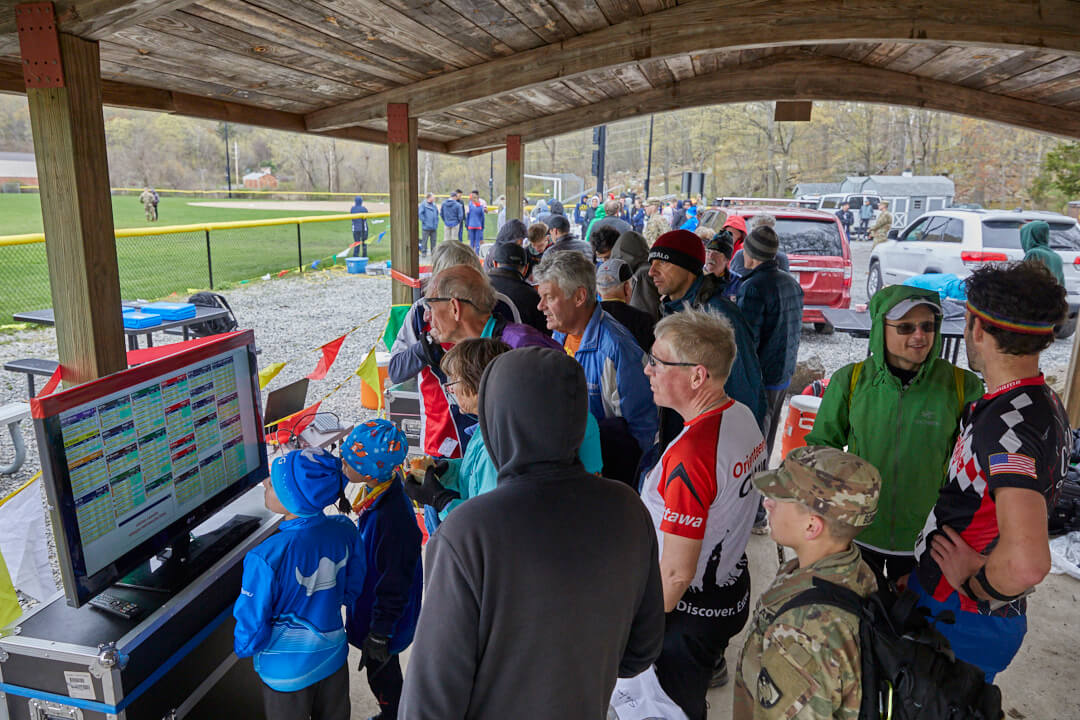 Orienteering USA is a volunteer-run organization. Our Board of Directors, committees and task forces are made up of Orienteering USA members offering their time, energy, and expertise to promote the sport of orienteering and make Orienteering USA function as effectively as possible. We encourage motivated members to join us!

The Annual General Meeting and convention’s purpose is:

The first orienteering event held in north America was on November 10, 1941 at Dartmouth College in Hanover, NH organized by a Finnish Army officer, Piltti Heiskanen.

Björn Kjellström moved to the U.S. in 1946 and began hosting events. However orienteering wasn’t catching on with any permanence.

Bob Shoptaw and Jim “Yogi” Hardin, both assistant-directors at the US Marine Corps Physical Fitness Academy, saw the benefit of orienteering as a strategy for teaching military land navigation. They both began hosting events and were involved in founding USOF.

The first US Orienteering Championship was held at Southern Illinois University October 17, 1970

Want to learn more about our history? Check it out here!